﻿ Woman in the Middle » My First Album

My first album ever was the Partridge Family. What can I say. I was 10. I really wanted Bobby Sherman but I couldn’t find his album in the 2 or 3 stores my mom took me to. I was buying this with my own money and that money was burning a hole in my pocket. This purchase was a big deal to me and I couldn’t go home without an album. Sorry Bobby, you were my second album. Here is that first album. 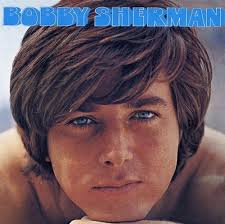 This was supposed to be the first album but it was the second one instead. Isn’t Bobby just adorable?

« The Horror of it All! How Times Have Changed »

4 Responses to “My First Album”